Free Practice SAT Passage Test with Answer Key: Other Side of the Wire

The Other Side of the Wire by Harold Coyle offers a plethora of resources for diverse parties. Aside from the comprehensive appendix full of historical context within the novel itself, its publishing company Master Wings Publishing has also worked to provide resources online. Check out a reading discussion group questions here, an analysis of the cover design here, or an author interview here.

Below is our next contribution: a curated pulled passage followed by reading comprehension questions suited for and created conscious of the requirements and the question types present in the SAT.

As per the SAT standards, these questions and text selection offer best application in the range in level from grades nine to ten to postsecondary entry levels.

This practice test can be used for free and includes an extensive answer key with explanations and details on question types.

If you would like a pdf or other version of this template, please reach out to us.

We would love to hear from you if this worked in your classroom for your own practice – and if you’re gripped and want to read more of Hannah’s story, The Other Side of the Wire is available for purchase here.

Questions 1 – 4 are based on the following passage.

LITERARY NARRATIVE: This passage is presented from the novel The Other Side of the Wire by Harold Coyle (©2020 by Master Wings Publishing)

B) willingness of a character to challenge surroundings to fear of disruption of expectations.

C) role of a character in immediate environment to a different external role expected of the character.

D) positive values a character attaches to family to a rejection of that sort of hierarchy in favor of personal accomplishment.

Objective: You must describe the overall structure of a text.

Explanation: Choice A is the best answer. There are a couple of reservations detailed in the beginning of the passage, specifically about Riese (line 14) and Hannah’s rocky relationship with other members of the household (lines 25- 26). Hannah’s conversation with the cook about these current concerns leads her to extrapolate expectations and fears of the future, and she demonstrates “despair” (line 40) and is “troubled” (line 49).

Choice B is incorrect because while Hannah does fear the expectations set for her, as shown in her presentation as a “troubled girl” (lines 49-50), she does not show a strong effort to challenge her surroundings at the beginning of the narrative. Although Hannah is confused by her father’s choice in orderly, she explicitly “didn’t bother to ask” questions, something that is depicted as a regular practice of hers (line 17).

Choice C is incorrect because while Hannah is told to expect a future where she will run a household and have a family of her own (lines 45 – 49), she is already playing a similar role of maintaining a “warm, safe home” in her current situation as noted by the narrative (lines 35 – 39). Hannah’s current situation and expected future situation are expected to be same.

Choice D is incorrect because while Hannah does seem unsatisfied with the idea of a future defined by her role as a caretaker, (lines 50 – 51), at no point does she explicitly reject her family or express a concrete decision of terms of new priorities for her future.

2. In the context of the passage, the author’s use of the phrase “such a worm of a man” (paragraph 1) is primarily meant to convey the idea that:

A) Hannah is not attracted to Riese.

B) Riese is a lowly creature dominated by others.

C) Riese is disliked by his peers.

D) Riese is incompetent and unable to complete his responsibilities.

Objective: You must determine the main rhetorical effect of the author’s choice of words.

Explanation: Choice B is the best answer. Riese acted after just a “frown while glancing in his direction,” (line 13) and it is openly stated that Hannah terrifies and intimates him. (line 22, line 27). He is an underling (line 5) and responsible in this passage for taking care of the dirty laundry (line 17) which is historically not a prominent position.

Choice A is incorrect because although Hannah does seem “troubled” (line 49) at the prediction that she will end up with a man like Horst (line 46), this line is in reference to Riese and Hannah’s romantic feelings toward Riese are not mentioned in the passage.

Choice C is incorrect because while Hannah’s distaste for Riese is made clear, there is no reference to how others feel toward Riese. If anything, the fact that he holds his position and was spending time recreationally in Hannah’s home implies that Riese is thought of positively by others.

Choice D is incorrect because while Riese does spring into action upon Hannah’s suggestion, (lines 16-20), he has not failed at his task. He may be slightly behind or delayed, but he does seem to be capable and active.

A) expectations for the future.

B) ability to frighten others.

C) optimism for the future.

D) love for her family.

Objective: You must characterize the relationship between two individuals in the passage

Explanation: Choice C is the best answer. Frau Sander is smiling (line 44) but Hannah is troubled (line 49) and feeling “desperation” (40).

Choice A is a tempting answer, but it is incorrect because while Hannah is not excited about the future, she does believe that Frau Sander is not incorrect in her predictions. They both have the same expectations.

Choice B is incorrect because while Hannah is able to intimidate Riese where Frau Sander is not, Frau Sander’s prediction for Hannah’s future despite her good intentions does upset Hannah. They both have frightened someone in this passage.

Choice D is incorrect because although Hannah is worried about a future focused solely on family, she does care for her family (lines 35-36) and works to provide them with a warm, safe home just as Frau Sander does. Consider Frau Sander “humming” as she prepares a meal (line 3).

Objective: You must determine the meaning of a word in the context in which it appears.

Explanation: Choice C is the best answer because the context makes clear that “ersatz” was in contrast to something someone was “enjoying” (line 7), something “real” (line 7), and something one had to “settle for” (line 9).

Choice A is incorrect because although ersatz is an old word that rose to prominence during WWI, at no point in the relevant sentence does it refer to or imply that the opposite coffee is modern.

Choice B is incorrect in a similar fashion to Choice A. The opposite of “real” (real 7) and enjoyable (line 7) is not old.

Choice D is incorrect because while it may be implied by the narrative that Hannah lives a comfortable and wealthy life, it is not explicitly stated nor tied to the household’s choice in coffee. There is no reason to think that the coffee is expensive, though it does seem exclusive. 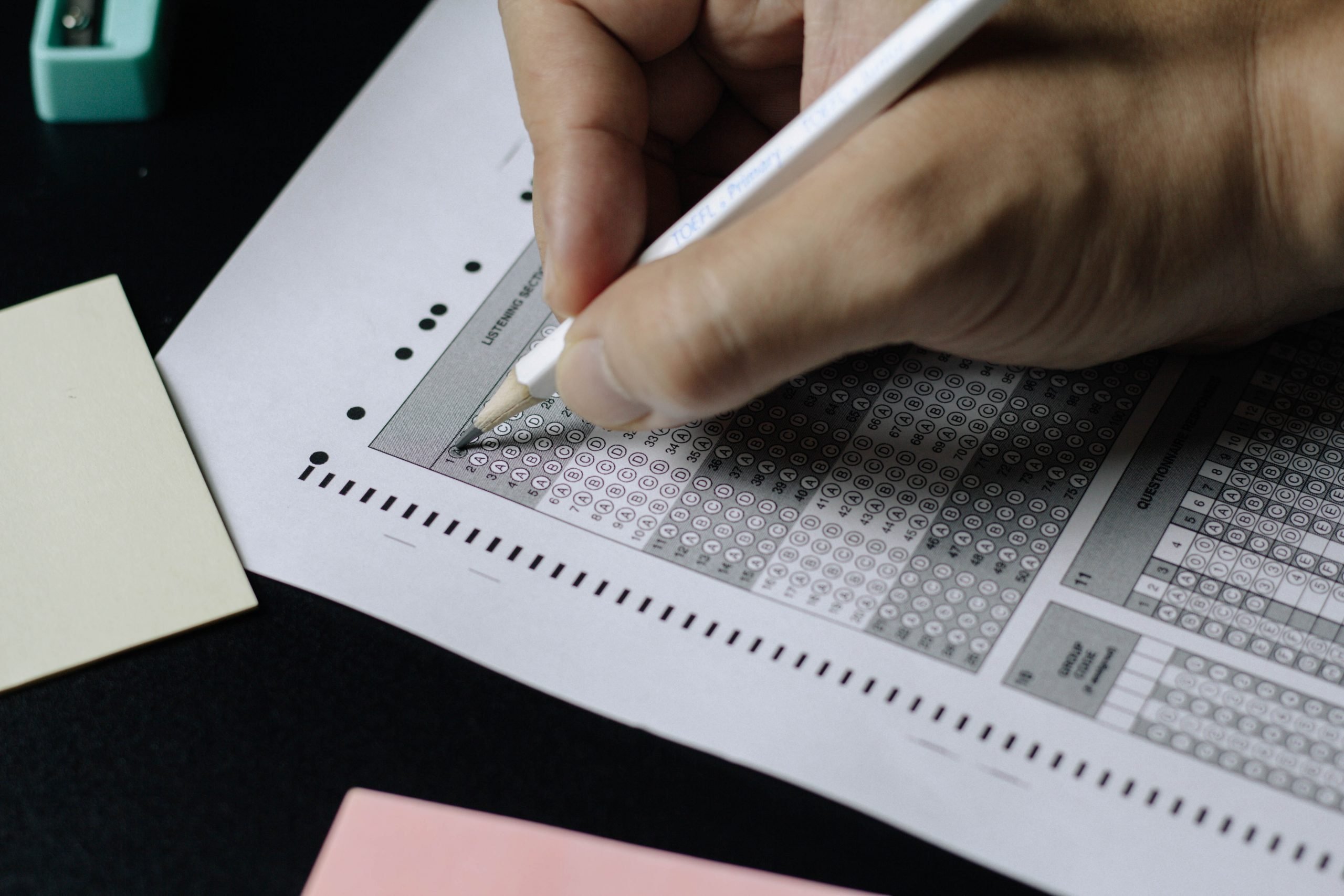