When you’ve finished Master Wings’ latest release, Lita & Jean: Memoirs of Two Generations of Military Women, a title that reviewer Diana Coleman calls “an important, memorable read,” what comes next? With an abundance of books available, finding something as interesting and informative to read as Lita Tomas and Jean Marie McNamara’s memoir can be a bit overwhelming.

The books below expand on themes of advocacy and the historical record of women in the military and are accessible in the Pritzker Military Museum & Library’s catalog. Check out our top four suggestions that we think will interest you next:

First published in 1983, this groundbreaking work was one of the first to draw notable attention to the shocking pattern of discrimination and neglect that many female American veterans faced. Frequently cited, as Sen. Alan Cranston said, “it should be required reading by all concerned with veterans’ and women’s issues.” Read as Willenz reveals how women’s service influenced the social and economic changes that shaped our modern world.

A collection of 48 beautiful photographs and unflinching oral histories, this book sees women from all branches of the military share their stories in a way that demands empathy and action. Resonant and arresting, there’s humor and poignant truth in these accounts. With stirring portraits and strong reports of loss, comradeship, conflict, and hard choices, this book is sure to change the way women and war are understood.

In this similarly fiery memoir, Bhagati writes of the misogyny, racism, abuse, and astonishing injustice she faced in the United States Marines. A tale of heroic resilience grappling with the timely question of what America stands for, Unbecoming is about one woman who learned to believe in herself despite everything. It is, as the publisher describes, “the kind of story that will light a fire beneath you, and that will inspire our next generation of fierce female heroes to always persist.”

To build your context of women interacting with the military before Lita and Jean, Finkelstein’s incredibly researched title is an invaluable asset. She deftly weaves primary sources to identify the new patterns of remembrance and action that were present following and during WWI. In this book, the community service and veteran advocacy of female American activists is uplifted as a form of commemoration as significant and supplementary to other more traditional forms of commemoration such as memorials.

All of these titles and many more, including film and podcasts, are available for members to borrow at The Pritzker Military Museum and Library. Visit the PMML site to learn more about membership and to browse the collection. 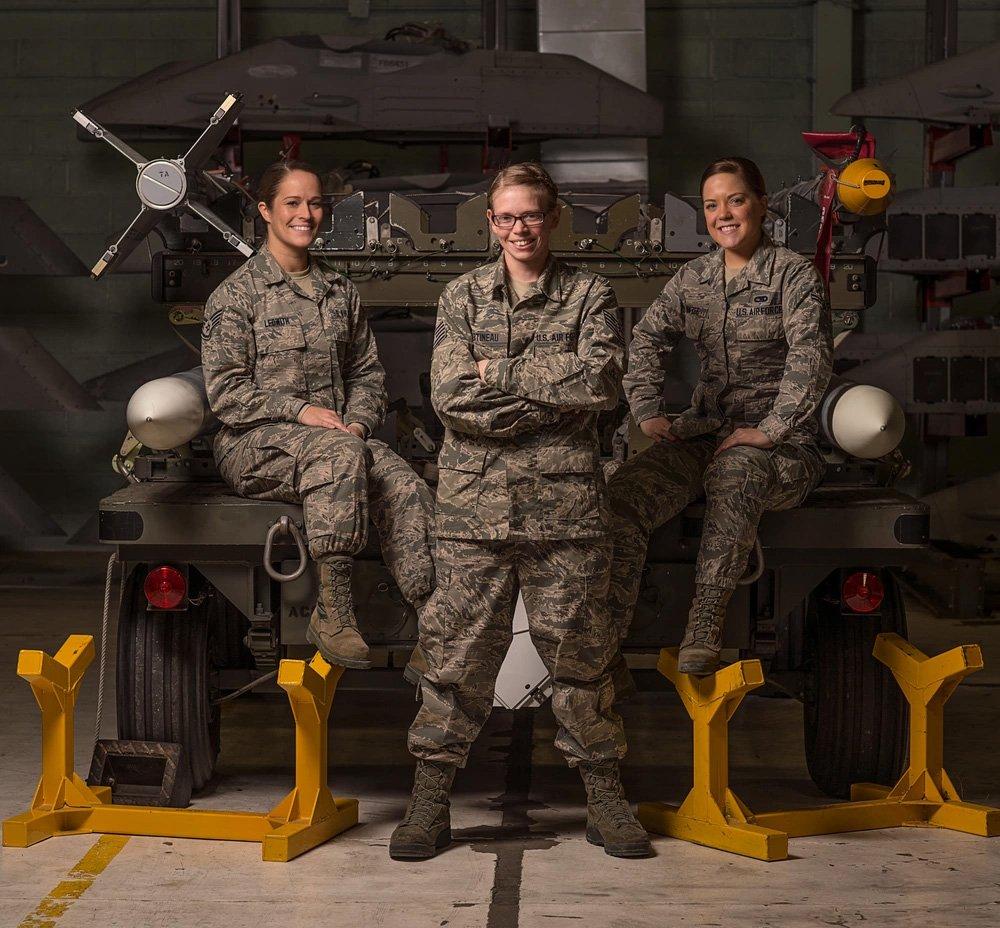