There are only so many images that can make the final edit of a book, and ultimately, for Lita & Jean, we chose to prioritize images of – surprise – Lita and Jean. But throughout their lives, the pair have been surrounded by an incredible cast of people who deserve the spotlight as well. The purpose of this blog post is to share the images and information of three of those individuals, along with photographs from Lita and Jean’s archives that they have not revealed before.

One of Lita’s first instructors, and consequentially one of the first instructors for gender integrated military training, Drill Sergeant SFC John Dugger was harsh at first but eventually his relationship with Lita blossomed into something supportive and tender. A fun note: Lita’s lifelong nickname, “Mac,” came from him and was derived from her last name. The photograph below was likely taken at Fort Jackson, South Carolina, around 1977. He can be seen in the book on pages 36-51,53-57, 64-65, 98, and 130. 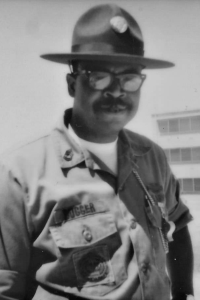 This undated photograph shows Foster powerlifting. One of the first people that Lita and Jean met after their move to Fort Riley, Kansas, fellow single parent Foster was a good friend to Lita and her children. He was a world champion powerlifter, big eater, and owner of several rental properties, one of which Lita and her family stayed in. They share many good memories. “He would take turns carrying my sister and me over his head,” Jean recalls, “as if we were barbells!” He appears in the book on pages 69 and 139-140. 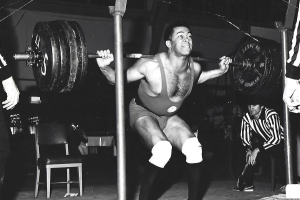 While in Georgia assisting on a remodel of Warner Robins Air Force Base, Lita met and became fast friends with the “lovely Southern lady” Ann Miles. She and her son joined Lita and Jean on their grand European tour when Lita was briefly in Crete to install a fire hydrant system. Frequently helpful looking after the children, this photograph is from that 1983 trip. Even though Jean and her sister had to write a report per Lita’s request about the mythology, history, architecture, etc., with Miles’ help it was a trip they value and remember to this day. Miles features in the book on pages 87-89 and 145-146. 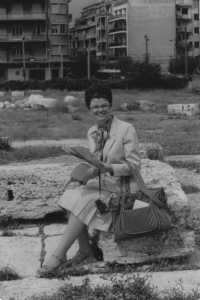 If you want to learn more about these individuals, or about Lita and Jean themselves, check out Master Wings’ latest title – Lita & Jean: Memoirs of Two Generation of Military Women! It is available in hardcover or ebook form. 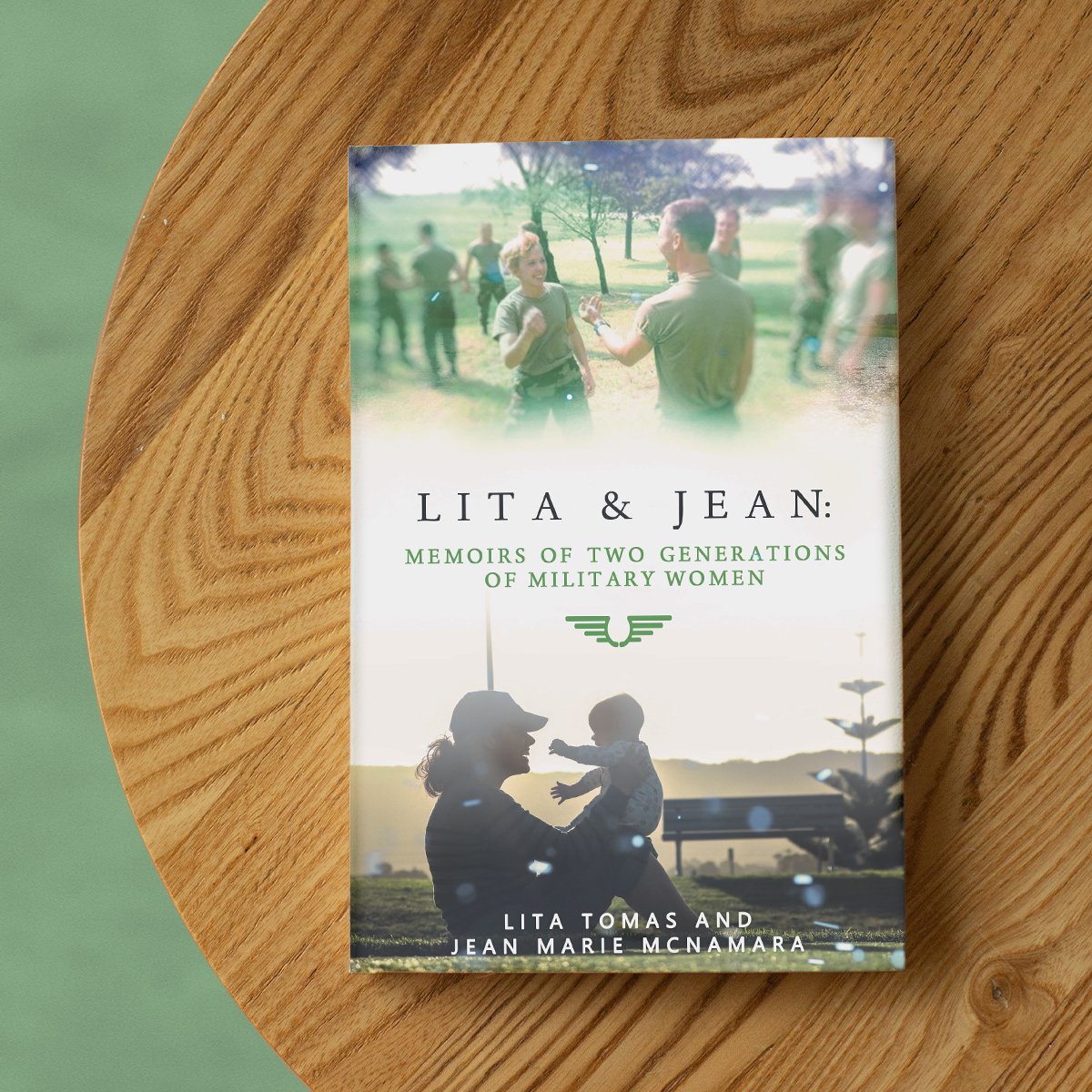