Five Useful Resources to Learn About Prisoners of War

As news organizations continue to cover the conflict in Europe, prisoners of war (POWs) and their treatment are top-of-mind for many. A POW is a soldier, sailor, airman, or marine captured during war. Each war imprisonment experience and method of conveyance is different, resulting in varying but consistently compelling stories. As interest in the POW experience grows, so does the need for reliable sources of information. We’ve put together a list of five resources that would help advance anyone’s journey to learn more about POWs:

Please visit the Defense POW/MIA Accounting Agency website to learn more about prisoners of war from the United States and read their stories. 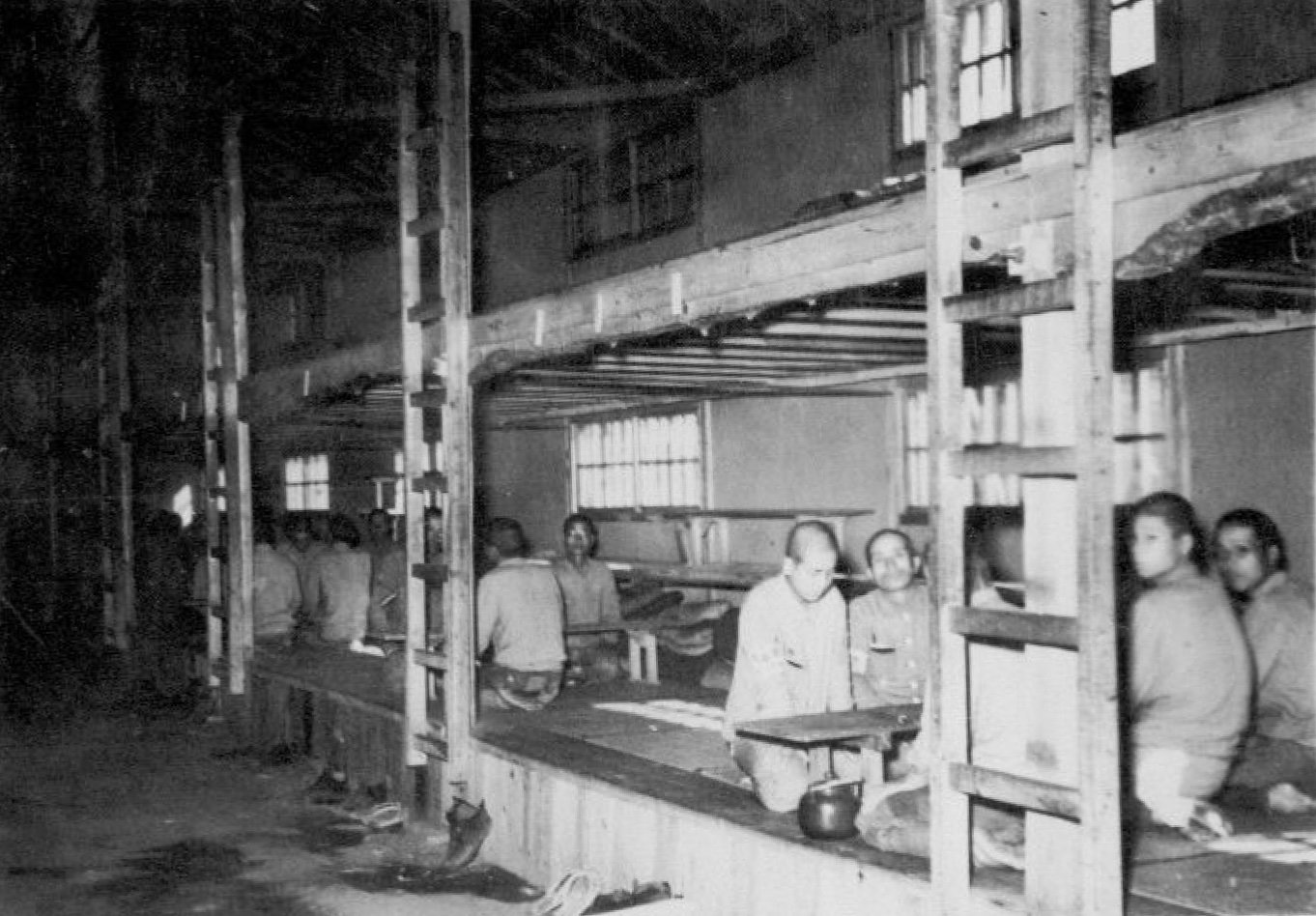