Master Wings Publishing authors come from a diverse background with personal stories and experiences that have shaped their careers. 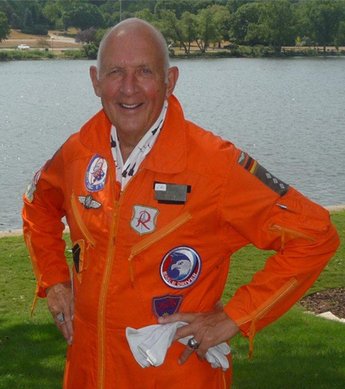 A retired major general in the U.S. Air Force, John L. Borling is the author of Taps on the Walls: Poems from the Hanoi Hilton.

Borling founded and chairs SOS America (Service Over Self) www.sosamerica.org, a patriotic organization advocating military service for America’s young men age 18-26. A native Chicagoan and Air Force Academy graduate, Borling’s military career spanned 37 years. A highly decorated officer, with the Silver Star, Two Bronze Stars with V for Valor and Two Purple Hearts, he was an F-15 Eagle fighter pilot and commander of the famed “Hat in the Ring” squadron. 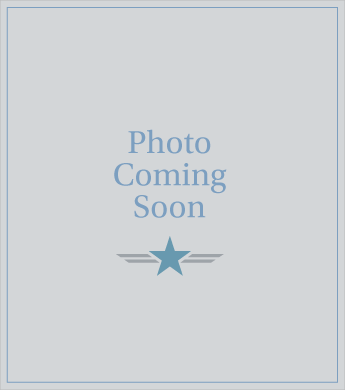 Richard Cahan is a journalist and author who writes about photography, art and history, with one of his many publications being The Monroe Building: A Chicago Masterpiece Rediscovered. He worked for the Chicago Sun-Times from 1983 to 1999, during which time he acted primarily as the paper’s picture editor. He is the author or co-author of more than a dozen books, with his latest release Un-American, about the incarceration of Japanese Americans during World War II.

Cahan currently is an independent scholar at Chicago IL’s Newberry Library, where his belief in the power of words and pictures continues to drive him to create. 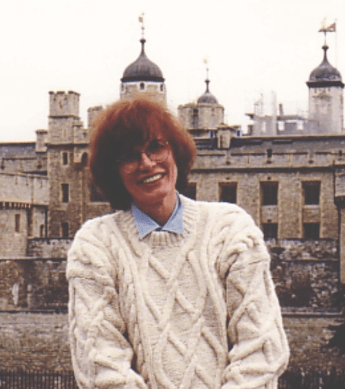 H.W. Coyle, author of The Other Side of the Wire, is a graduate of the Virginia Military Institute, Class of ’74, the Armor Officers Basic Course at Fort Knox, Ky, the Infantry Officer’s Advance Course at Fort Benning, Ga, and the Command and General Staff College at Fort Leavenworth, Ks. Coyle served in Germany from January 1975 to December 1979 with 3rd Battalion, 68th Armor, and continued to be dedicated to military service in the many years following.

In 1987 Team Yankee, Coyle’s first novel, became a New York Times bestseller. It was followed by other works of speculative military fiction as well as historical novels set in the French and Indian War, the American Civil War, and, more recently, World War II. Coyle currently lives in Easton, Kansas. 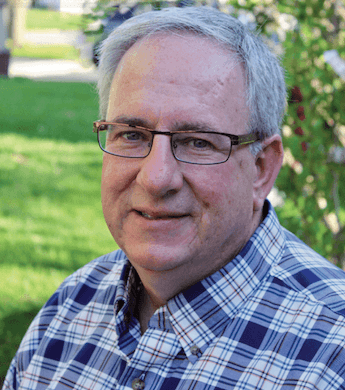 An avid admirer of Frank Lloyd Wright’s work, Robert Hartnett is the author of Frank Lloyd Wright’s $10,000 Home: History, Design, and Restoration of the Bach House. He has volunteered with the Frank Lloyd Wright Trust as a multi-site tour guide in Chicago and Oak Park, Illinois. His publication with Master Wings grew out of his belief that the role of architecture in our communities, and the history of the Bach House in particular, is an important topic that should be shared in engaging and informative ways. In addition to architectural writing, Bob is a gardener and craftsman. He lives in Illinois with his wife and family. 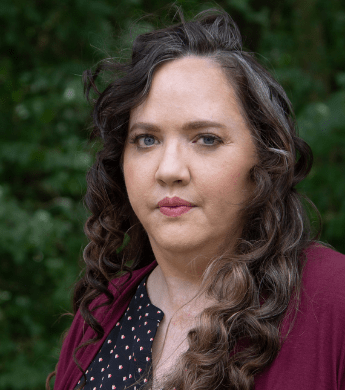 Jean Marie McNamara is the co-author of Lita & Jean: Memoirs of Two Generations of Military Women. Like her mother, with a passion to help others Jean Marie McNamara began as an E1 in the U.S. army where she worked as a medic, as a Nuclear, Biological, Chemical, and Radiological officer, and as Deputy Director of her local Emergency Services & Disaster Agency. After an injury, Jean retired as a First Lieutenant and explored the challenges of recovery and endurance, working to claim new pathways of service and meaning. As a co-host for the award-winning PodcastDX, she loves researching diagnoses to feature. Her wry sense of humor has been bolstered by bureaucracy, and her head and spine by nuts, bolts, and two metal bars.

Writer of Master Wings’ Taps on the Walls introduction, John McCain was an American politician and military officer who served as a Arizona’s senator from January 1987 until his death in 2018. He served two terms in the United States House of Representatives and was the 2008 Republican nominee for United States president.

McCain graduated from the United States Naval Academy in 1958 and then served as a naval aviator, flying ground-attack aircraft from aircraft carriers. While on a bombing mission during the Vietnam War’s Operation Rolling Thunder over Hanoi in October 1967, McCain was shot down and captured by the North Vietnamese. He was a prisoner of war until 1973, during which time he underwent periods of torture and refused an early release. McCain sustained injuries at this time that left him with lifelong physical disabilities. In 1981 he retired from the Navy as a captain and moved to Arizona. 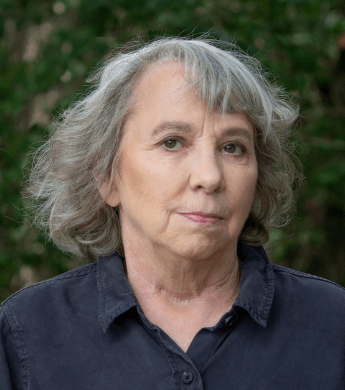 Lita Tomas is the co-author of Lita & Jean: Memoirs of Two Generations of Military Women. An army tank mechanic turned global logistics manager, Major Lita Tomas in fact enlisted as an E1 with the U.S. Army in 1977, the first year women were integrated into regular units. With a master’s degree in recreational therapy, five years in the air force, and a lifetime of fighting injustice taking on everyone from the Catholic church to Congress, she’s who you want on your team. When not feeding her youngest daughter’s chickens or cheering on her three grandchildren, you can find her working on her informational and patient advocacy podcast: PodcastDX! Lita lives in Downers Grove, Illinois, with young-onset Alzheimer’s disease, two dogs, and her remaining undonated kidney.

Michael Williams is a writer, designer, and publisher who helped create The Monroe Building: A Chicago Masterpiece Rediscovered. He is the coauthor of eight books, including Richard Nickel’s Chicago and Who We Were: A Snapshot History of America.

He lives in Chicago, Illinois.